Fixed the Oracle varchar2 issue when running « Synchronize to Database » in Model. Crashed when reversing database to model. Oct 27, Remake subtitle and teletext parser Version 5. Crashed when parsing some improper SQL statements. Fixed the crash problem when started with the main toolbar hidden. Fixed the scrolling issue in docking window on secondary display.

Exported files or reports were not attached to the notification email. Minimized docked window could not restore normally. Fast File Splitter 2. Unknown Internal error occurred when backup in Automation in some cases. Exported SQL file did not have table name when exporting an unsaved query.

Added thousand separators to the foe count on the table objects list.

Long column names were truncated in Query Builder. Query was unable to parse the delimiter properly. When generated update query, identity column did not skip in Import Wizard. 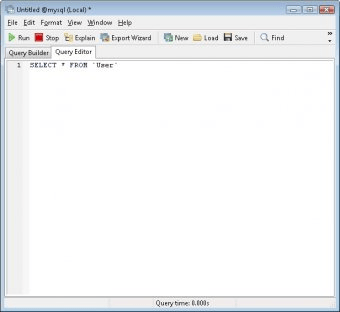